That's not what I meant (O)

Having spent many hours talking to those convinced their jobs are more important than anything, I wished we still used 'officious' in the original sense.

Occult came to English in the sixteenth century, but only since the eighteenth century has it been used to refer to the supernatural, prior to that it simply meant 'hidden, secret'. 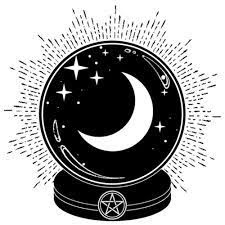 Officious is an excellent word which today describes that irritating individual who thinks their job is the most important thing in the universe. Originally it was used to mean 'dutiful' or 'eager to please'. If only that were true today.

Orchards are areas where fruit trees grow, but from the fourteenth century it simply meant 'garden'. 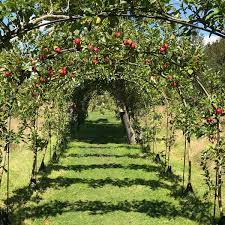 Orientate is to adjust a position or bearing. Originally it meant simply 'to turn to face east', quite literally 'to the orient'.

Outings today are pleasant excursions, a trip out. In the fourteenth century it was used to mean 'expulsion', much as 'ousting' does today.

Owe is one of those weird words which has changed meaning completely. Today to 'owe' is to be in debt, yet in the fourteenth century it was used to mean 'own, possess'.
Posted by Anthony1956 at 09:43