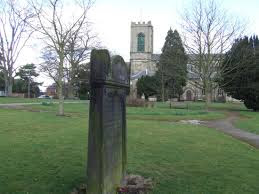 When our Planet Earth is not Earth

I thought I'd have a look at the different words for the Earth in different languages and what they actually mean. Most still mean 'earth' but in the sense of 'soil', which was clearly the original sense of 'earth' before it became 'Earth' (if you see what I mean). 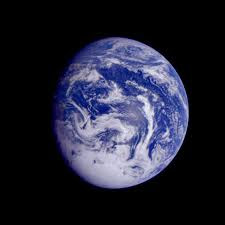 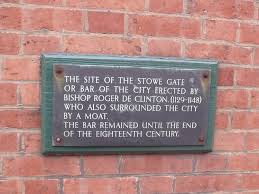 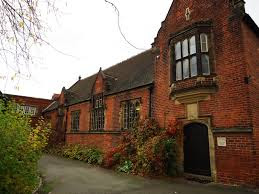 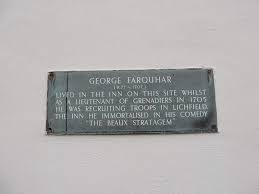 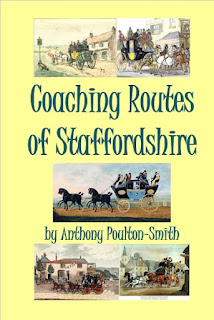 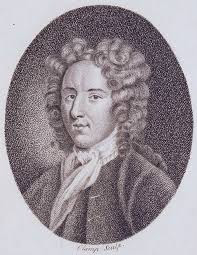 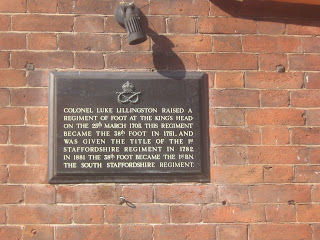