September 26th 1817 was a Friday. A Mr Owen went to visit his sister at her home in Gibraltar Row, Prospect Place, St George’s Fields, where she lived with her husband, Mr Jones. Here the maidservant Mary Berry let him in, whereupon Owen burst into the kitchen where the couple were eating and proceeded to attack Mr Jones with a large knife, resulting in large wounds to the head and neck. Mrs Jones and the maid attempted to pull Owen off, resulting in wounds to their hands and arms. With blood still dripping from her wounds, the maid ran into the street screaming for help. 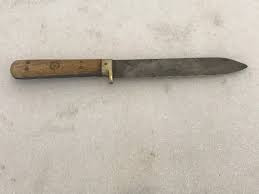 A former sailor by the name of Hopkins heard her cries and rushed to her aid together they ran back into the building. Here they found Owen kneeling on his brother-in-law, the later now bleeding from several wounds including a deep cut to the abdomen. Hopkins managed to dislodge and disarm Hopkins and dragged the injured Jones into the street. Owen then produced a second knife and leapt upon his own sister, first plunging the blade between two ribs, then slashing open her forehead, and then shoving the knife into her mouth ripped the side of her face open to the ear and also split her tongue wide open. The maid rushed to the aid of her mistress but was also set upon and with cuts to Mary Berry’s arms.

Although both women were quite faint through loss of blood they somehow managed to drag themselves into the street and the protection of their neighbours, who took them into their own homes to await medical attention, albeit the likelihood of their successful recovery was, at best, slight. By now the large and powerfully-built Owen had barricaded himself inside the house loudly threatening anyone in earshot the, too, would be butchered should they attempt to gain access. This violent individual was now defending himself against at least two hundred individuals in the street.

When the police arrived they planned to storm the building. With volunteers aplenty armed with pokers, clothes-props and bludgeons, a vast number entered through the windows and doors both front and rear, even bringing ladders to crash through upstairs windows. Appearing at one of the upstairs windows, Owen was seen whetting one knife on the other until felled by (of all things) a clothes-prop and subsequently pounded by a multitude of fists and weaponry – although he continued to fight back ‘mightily’ until disarmed. With cuts to both hands, the now overpowered Owen was tethered at hands and feet with strong rope and carried bodily from the place, albeit still ranting and raging like a madman.

The injured were taken to St Thomas’s Hospital while, with his now wounds bandaged, Owen imprisoned. Later it was revealed this horrendous attack was started by Mr Jones when he sued Mr Owen for custody of Owen’s two young sons, believing they would be better off living with the Jones family. Owen had won the case and retained custody of his children, but the stress and worry had resulted in the death of his wife (just how this came about is not recorded). It had been earlier of the day of the attack that her funeral had taken place and, having been taken to the house of a friend where they had given him food and drink, the now drink-enraged Owen had gone into a frenzy as none had ever seen in the city of Lichfield. 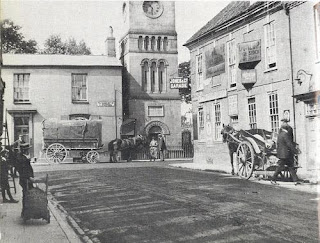 June 1st 1810 and on the western side of London Road at its junction with Shortbutts Lane, gallows were used for the last time to hang three forgers. 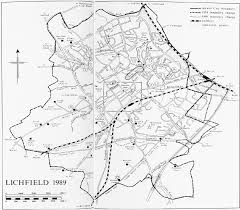 John Neve, William Wightman and James Jackson were found guilty of having uttered forged bank notes, these they attempted to pass to Mr Marshall, a Lichfield draper. Led by the Sheriff of Lichfield, the cavalcade departed the Guildhall, with the three men in an open cart. Along Boar Street and St John’s Street they came to the aptly named Gallows Wharf by the canal bridge on London Road. Each was permitted to say his last piece before being ‘despatched to eternity’. Emphasising the morbid fascination surrounding executions at this time, these speeches from the condemned men were quickly committed to print and published in a broadsheet from the printing works at the corner of Bird Street and Market Street, the property of a Mr Lomax – who charged one penny for each copy. 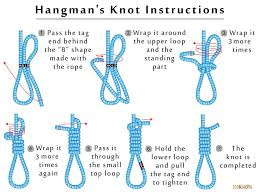 March 2nd to 5th, 1643. Any historian will instantly remember this date in Lichfield’s history, for this is the renowned Siege of Lichfield by Lord Brooke and Sir John Gell. 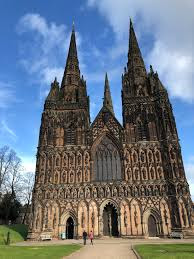 Lord Brooke had six troops of horse, 300 infantry, and a serious amount of cannon. Parliamentary cavalry force was located to the northwest side of the London Road, this now contiguous with the Birmingham Canal, known as Cromwell’s Meadows. The Royalists were entrenched behind earthworks between the cathedral and the pools. A gun known as Black Bess was located in Dam Street and on St Chad’s Day (relevant as this is to whom the cathedral is dedicated) March 2nd 1643, history records this as a Thursday, Lord Brooke receives a mortal wound in the forehead by a shot from the battlements of the cathedral. This remarkable or lucky shot, depending on which side you are on, was fired by a sniper rather cruelly known as Dumb Dyott. 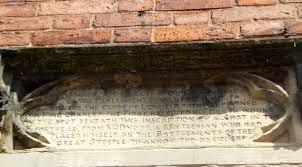 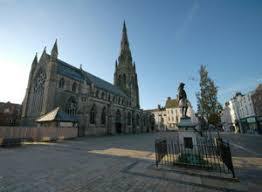 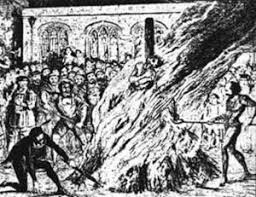 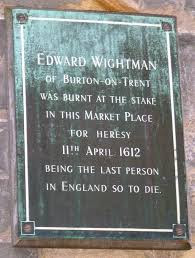 10th December 1591 and. Edmund Gennings of Lichfield chose the wrong time to return to London. He had disappeared to Rheims aged sixteen after converting to Catholicism. Arrested on 7th November 1591 after being reported for saying mass in at house at Grays Inn, he was hanged, drawn and quartered on December 10th outside that same building. The plaque on the wall states he was disembowelled while still alive. 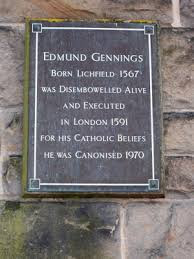