Having blogged samples of my books on English place names and also examined the etymologies of the nations of the world and their respective capitals I thought it time I cast my net a little wider. As English place names share some links to other tongues it would be interesting to see if any of the elements contributing to our place names could be found elsewhere. Continuing an alphabetical tour of the world and a look at the largest Tunisian cities. 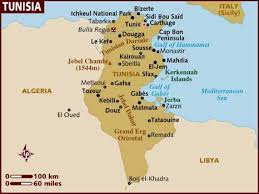 Tunis has a number of explanations: the Phoenician goddess Tanith; from the Berber root ens which could mean 'to lie down' or 'to pass right or 'camp at night' or 'stop'.

Sousse is a French version of the Arabic name, itself probably from the Berber Sous River. 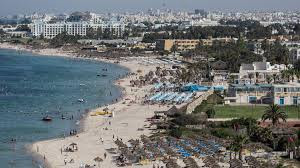 Kairouan is an Arabic version of the Persian karvan meaning 'military camp'.

Bizerte is from the Punic and related to ubon meaning 'harbour'. 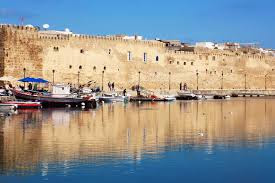 Aryanah is a name which dates from which this was a Vandal Kingdom and either refers to the Arian faith or to the Persians referring to themselves as Aryan. 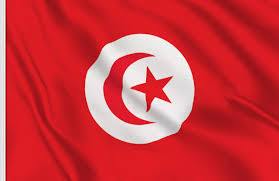