Having blogged samples of my books on English place names and also examined the etymologies of the nations of the world and their respective capitals I thought it time I cast my net a little wider. As English place names share some links to other tongues it would be interesting to see if any of the elements contributing to our place names could be found elsewhere. Continuing an alphabetical tour of the world and a look at the largest Turkey cities. 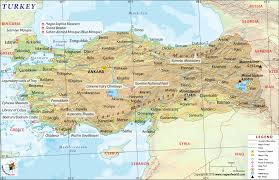 Istanbul is thought to be named from the personal name Byzas, the legendary founder of the city. Previously known known as Constaninople 'the city of Constantine'. 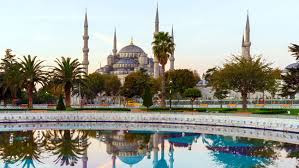 Ankara was known as Ankyra or 'anchor' to the Greeks.

Izmir is the Turkish rendering of the original Greek Smyrna, known to be a personal name but no knowlegde of who the person may have been.

Bursa was known as Prusa to the Greeks, this named after the King of Bithynia Prusias I, who was given the kingdom by Philip V of Macedon. The city was once known as Hudavendigar, the Persian for 'God's gift'. 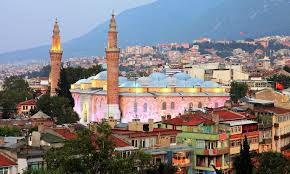 Konya is recorded in history as Ikonion, which has been said to come from the Greek eikon or 'image'. In turn this has been said to refer to the gorgon Medusa, Perseus using her head to defeat the population before founding a new city.

Antalya was founded as Attaleia from its founder Attalos II, King of Pergamon and who died in 138BC at the reported age of 82. 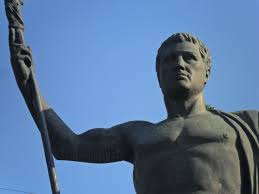 Kayseri was originally known as Mazaka, named after its founder Mishak. The modern name comes from Caesar Augustus, it named at his death in AD14.

Eskisehir comes from the Turkish eski sehit or 'old city'. Not a bad name for a city which has evidence of being occupied by the Phrygians some three thousand years ago and may well be a thousand or more years older.

Diyarbakir is Arabic for 'the land of Bakir', the name of the tribe who settled here in the 7th century. The Romans and Byzantines called it Amida.

Denizli is thought to refer to this 'having an abundance of water sources'. 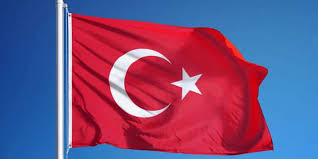