Having blogged samples of my books on English place names and also examined the etymologies of the nations of the world and their respective capitals I thought it time I cast my net a little wider. As English place names share some links to other tongues it would be interesting to see if any of the elements contributing to our place names could be found elsewhere. Continuing an alphabetical tour of the world and a look at the largest of Togo's cities. 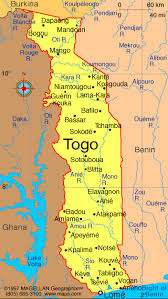 Kara takes its name from the Kara River on which it stands, the river name has never been understood. 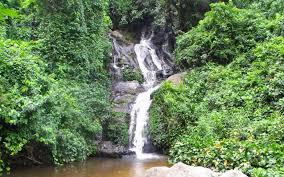 Tchamba takes its name from the tribe living in and around here.

Notse is a distortion of the word noin, and says 'we stay here' in the Ewe dialect. 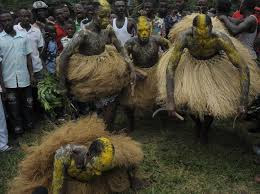 Maritime is the southernmost of Togo's five regions and named as it is the only one with a coastline.

Centrale is a region of Togo named because it is the middle of the five regions. 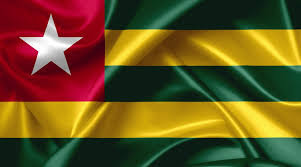