Having blogged samples of my books on English place names and also examined the etymologies of the nations of the world and their respective capitals I thought it time I cast my net a little wider. As English place names share some links to other tongues it would be interesting to see if any of the elements contributing to our place names could be found elsewhere. Continuing an alphabetical tour of the world and a look at the largest of Tonga's places.

Minerva Reefs were named after one of their victims, the whaling ship Minerva wrecked in 1829. 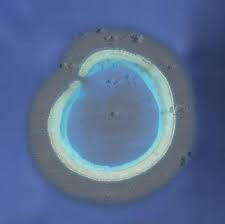 Holonga traditionally got its name from the people of Pea, who escaped from their home after losing a battle. They ran and ran. While some stopped and settled en route, one group ran and ran until, now exhausted, they hid in a bush. This was Holonga - holo means 'escaped' and nga 'cry'. 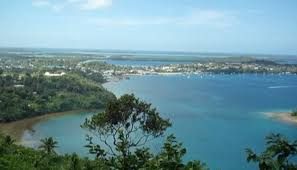 Kolonga gpts its name from another battle and another retreat, or so it's said. Retreating to a distant settlement they were bemoaning their loss when a chieftain asked "What is that sound?" and was told koe kolo 'oku nga, 'uhinga koe kolo 'oku tangi or 'the town is weeping meaning the town is crying'. 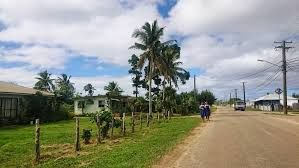 Fonuafo'ou is the Tongan for 'new land', a reference to this volcanic island. 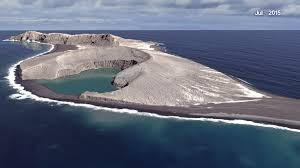 Falevai translates from Tongan as 'water house' and a reminder of just how close to the ocean the houses are. 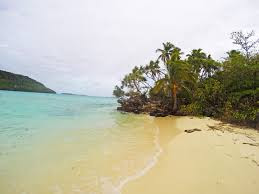 Vailmalo was named when the first Spanish explorers arrived and were met by the Tongans. They asked the Spanish what they want and the Spanish asked for water. Whereupon they were given water and food and made welcome for the next two weeks. When departing the Spanish said gracias aqua 'thank you water' and the Tonagan vail malo means exactly the same. 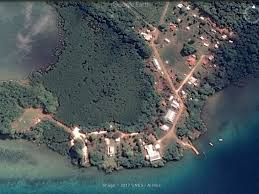 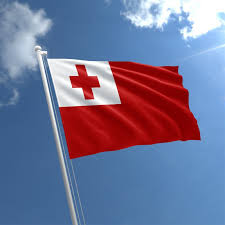