That's not what I meant (U)

Delores Umbrage, of Harry Potter fame, may be interested to see where her surname was originally going.

Umbrage or resentment, once referred to the dappled shade offered by trees. 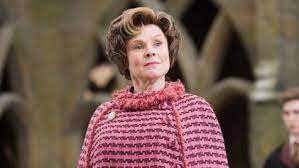 Uncanny or 'weird' started out as meaning 'malicious'.

Uncouth or 'boorish' was used to mean 'not known' in the thirteenth century.

Undertaker is today a funeral director, for most of English history it simply meant one who did something, a helper.

Unwieldly or 'awkward' started out describing someone 'feeble'.

Upshot or 'consequence' began as a term referring to the final shot in an archery contest. 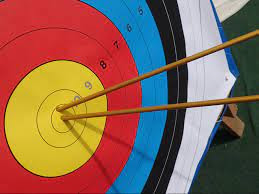