That's not what I meant (Q)

I always enjoy a quiz, but I don't think I would have been as keen on the eighteenth-century descriptions.

Quaint is today used to refer to something out of the ordinary but visually acceptable. In the thirteenth century it was used to mean 'skilled' or 'elegant' or 'proud' and even 'fastidious'.

Queues are something the British are known to enjoy, except by the British, but when it first came to English from the French it meant 'tail'. 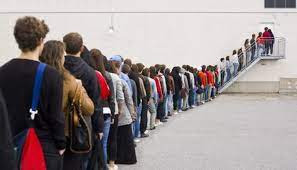 Quick is seen in Old English where it meant 'alive', unlike the modern 'rapid, speedy'.

Quilts are those covers which keep us warm but, when the term is first seen in the thirteenth century, it referred to something under the sleeper - in fact, what we would call a mattress. 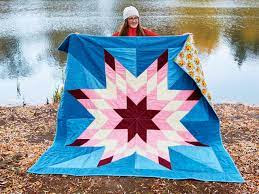 Quite was first used in the fourteenth century to mean 'absolutely', as in "I'm quite alone". While that sense is still used today, it is also used to mean 'fairly, rather.'

Quiz is a knowledge test today, or perhaps as a verb can be used to mean 'cross-examine'. But as recently as the eighteenth century described 'an eccentric one' and even 'one who ridicules'. 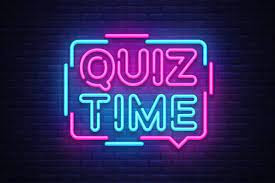