That's not what I meant (S)

I do wish 'snob' had the original meaning today.

Sake is today only ever used after 'for' as in for heaven's sake'. Originally the word was a synonym for 'strife, dispute' and even 'guilt'.

Satellites are always in space, be they artificial or natural, aren't they? No. In the sixteenth century they were attendants to a person of high rank. 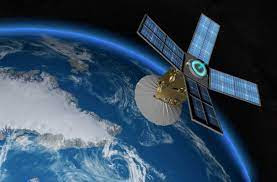 Saturate or soaked to the most degree today, in the sixteenth century was to completely satisfy.

Saucers today hold cups, the original sense was a small dish to hold sauce - which makes much more sense. 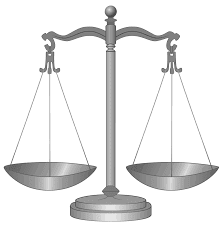 Scavengers collect things discarded by others, while the first scavengers were officers employed to collect tolls levied by a mayor of a town or sheriff of a county.

Schedule, or timetable, began in the fourteenth century as a ticket or memorandum.

Scold is to reprimand, while the thirteenth century version would have been a noun describing a woman who used foul or coarse language.

Score has taken on any number of meanings, including the original sense of 'twenty'.

Secretary is one who handles correspondence, but in the fourteenth century referred to confidantes - literally those who kept secrets.

Seedy, used in the sense of 'off colour', in the sixteenth century it described something full of seeds, which seems to make more sense until you think about the same logic applied elsewhere, which would give us cows described as 'milky', humans described as 'bloody', and rivers as 'watery'.

Seminary is an educational establishment where priests are trained, but not until the nineteenth century. Originally it referred to a seed plot or bed.

Sequins were once sewn on by the wearer of the dress in the series Come Dancing (never did understand why that was relevant to the performance), although originally they were gold coins and would have made for a very heavy dress to dance in. 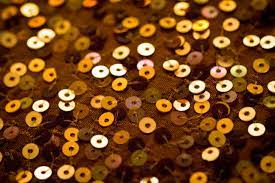 Shambles may be a scene of chaos today, but originally it was a meat market.

Shampoo washes hair today, but from the original Hindi it was a verb and meant 'to massage'. Hence the 'shampoo' was not the liquid used to wash with, but the action of massaging it in originally.

Shift is to 'move, alter', and began meant simply 'arrange'.

Show or 'to point out' was originally used to mean 'see, look out, examine'.

Shrewd or cunning, is first used in English to mean 'wicked, hurtful'.

Shroud today refers to a garment used in burials, originally all garments were shrouds.

Shunt is used mainly to refer to the movement on the railways, although the minor use of 'divert' is still current, but it began meaning 'shrink away'. 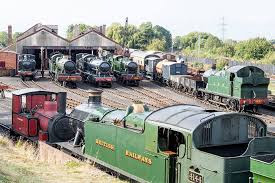 Silly meant 'happy, blessed' in the thirteenth century and has only had a negative sense since the seventeenth century.

Sky today refers to the heavens, while the original Norse word referred to 'cloud' which, by definition, has to be in the atmosphere and not the heavens. Note the origin of 'cloud' didn't refer to 'clouds' but meant 'hills'.

Slug, those things loathed by gardeners, originally referred to what we would term 'sluggard', one seen as lazy.

Smoulder, or to burn without a flame, began in the fourteenth century as a synonym for 'smother'.

Smug or self-satisfied, was used in the sixteenth century to describe someone appearing neat and trimly attired.

Snack is a small repast, a light refreshment. You certainly wouldn't want one in the fifteenth century, for it was a dog bite.

Snob or superior, started out in English meaning a 'shoemaker or cobbler', and also used by Oxbridge students to refer to the townsmen.

Socket, mainly electrical but generally anything made to accept a mating part, began as simply a little sock - could have guessed that, perhaps.

Solicit, to request, had the original usage of 'disturb' or even 'manage'.

Soluble items dissolve in water, but in the fifteenth century anything soluble was a solution to constipation.

Specious originally meant 'beautiful, plausible' instead of the modern 'false'.

Spilling a liquid today is not desirable, but from the fourteenth century 'spill' was used to mean 'kill, destroy'.

Spire is the tall steeple of a church (usually), but in the original sense describes the stems of tall plants. 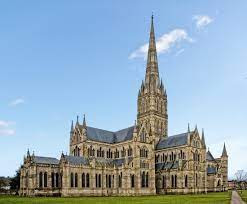 Spring was not a season originally, but another word for what we call Lent.

Suggestion may be a proposal today, but when it first came to English from the French in the seventeenth century it meant 'prompting evil'.

Supercede is a synonym for 'replace' today, but began meaning 'postpone'.

Surly has really changed about for rather than the modern 'ill-mannered', in the sixteenth century it described someone as 'lordly' even 'majestic'.
Posted by Anthony1956 at 06:07