Thursday 23rd May 1884 and John Hubbard, a labourer describes as ‘about 50’, of Lower Sandford Street is said to have attempted suicide. The previous evening his wife had accused him of being drunk, yet John was a renowned tee-totaller. A row ensued. 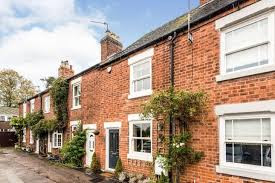 Next day he went to work as usual only to return to more accusations of drunkenness. It is said his wife went ‘out to the back’ – probably to use the privy – and on her return found him on the sofa, a razor in his hand and his throat cut. Upon which he told her “I’ve done it now, you won’t accuse me again”. Mr Welchman was sent for and he dressed the very deep and serious wound – he is not expected to live and, judging by the lack of further information, ceased to be newsworthy. 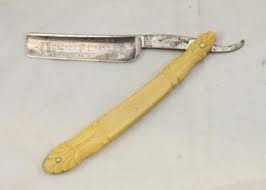