Saturday 3rd January 1885 and blacksmith Francis Clay, aged 62, left home for work at 6:30am. He walked with a stick and was decidedly deaf, both undoubtedly factors in what was to follow. This day, as many other days, he was touring the local farms for work to help support his wife Emma and their seven children, ranging from a babe in arms to a 17-year-old. One hour after least seeing her husband she received the news he was dead. He had been hit by a train at Hademore Crossing. The signalman gave evidence at the enquiry on Wednesday 7th saying he was to another signalman at 7am that morning, when the 6:20 from Stafford to Rugby passed at about 45mph. They heard a thump and went to investigate. Evidence was also given by a policeman. Together these witnesses painted a most gruesome picture. 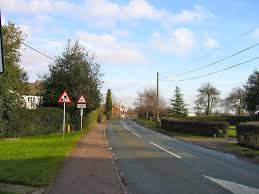 The body appears to have been thrown against the crossing gates, the gate post taking most of the impact. They also found his toolbox, coming to rest some 60 yards down the line. The gates were locked, the wicket gate unlockable, although people would often cross after the gates were locked. Despite the dark mornings there was plenty of light to see by. His body was found on one side of the gate, flesh removed from one hand, his clothes thrown up over his face. The post was covered in blood and brains. When they uncovered the face they discovered part of the head was missing, this they found on the other side of the gate on the turnpike road. Before the inquest on the Wednesday, his wife had been allowed to wash all the blood from the post and around the scene. Such was the force of the body hitting the post, it had broken. It was common to cross on foot when gates were closed, usually under supervision from the signalmen(!), no whistle was noted but, once again(!), this was not unusual. 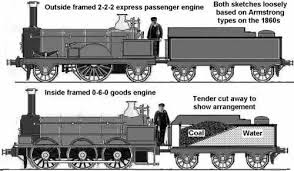