Here are another selection and, having done A to K before, now continue with a selection of others:

Lead has one spelling and two pronunciations: rhyming with 'head' and it is a heavy metal, a word of uncertain origin but one which in Germanic languages is related to words meaning 'weight, plummet'. The latter is clearly related to the Latin word for lead, plumbum, which has also given it the chempical symbol Pb. Used to rhyme with 'heed' it means 'to guide, in front of'. Here the word is derived from Germanic and Proto-Indo-European where the meaning wa s'to go forth'. 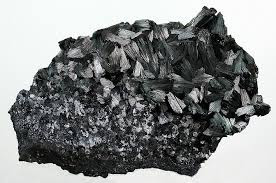 Left can be the opposite of right or the past participle of remain. The former is from related Germanic tongues such as Old English, Frisian, Old Dutch, etc., where the original sense was 'weak, foolish' 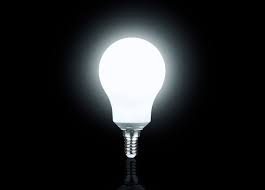 Long can be used to mean 'not short' and 'to yearn'. The linear ,eaning comes from Proto-Indo-European dlonghos, used to mean 'distant, remote' as well as 'long, extended'. As a verb meaning 'to grieve, yearn' it likely comes from an early loan from the idea of remoteness, as in the sense of something not near.

Lie, be it an untruth or to be horizontal, have quite different origins. The recumbent position can be traced through the Germanic tongues, where the use is more in the sense of 'to remain', back to Proto-Indo-European legh when, conversely, it did originally mean 'to lie down'. The falsehood sense is also Germanic, giving words used in Old Norse, Dutch, Danish, Old Frisian, Old High German, Old Saxon and Old English - all the earliest uses meant 'deceive' or 'betray'.

Match has no less than three different meanings. Firstly as a verb, used in the sense of 'evenly matched' it came from one the noun meaning 'equal'. Prior to the Middle English macche meaning 'equal', the wod had very different meanings: Old English maecca 'companion, mate, wife, husband'; Old High German gimah 'comfort, ease'; German gemach 'easy, leisurely'; Proto-Germanic gamakon 'fitting well together'; and right back to Proto-Indo-European mag 'toknead, fashion, fit'. In the sense of the match as a method of producing fire we find: Old French meiche referred to 'the wick of a candle'; Greek myxa 'lamp wick' and originally 'mucus'; and thus Proto-Indo-European meug 'slimy, slippery'. To see why 'wick' and 'mucus' might have a common root we need to forget the candle wick and see the wick of an oil lamp, which dangles from the spout of the lamp. 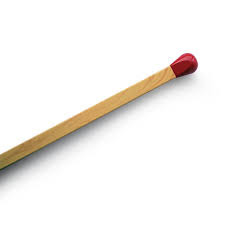 May, a verb meaning 'having the power' or 'to be able', has hardly changed at all in pronunciation throughout the evolution of the Germanic languages and back as far as Proto-Indo-European magh, all having the same meaning. When it comes to the fifth month of the year, the origin is from that other major western European language family, the Latin group. Here the French Mai comes from Latin Maius, thought to be the Roman earth goddess Maja, Maia. This wife of Vulcan, her name may (pun intended) be derived from Proto-Indo-European meg or 'great'.

Mole can be a skin blemish, in which case the name is Germanic and from Proto-Germanic mailan 'spot, mark' and Proto-Indo-European mai 'stain, defile'; and also a small burrowing insectivorous mammal. The mammal is probably from a Germanic root of mold 'loose earth', itself leading to the now obsolete term moldwarp 'earth thrower'. 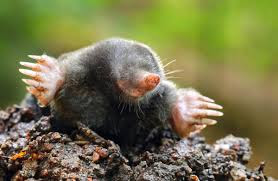 All these examples have one thing in common, they are all monosyllabic. And that is the reason for the different meanings and origins. With only five vowels (six if you count 'y') and twenty-one consonants there is a finite number of sounds which can be made when the words only have one syllable.
Posted by Anthony1956 at 04:47