That was not what I meant. (G)

Undoubtedly, the etymology and evolution of the word 'gasket' makes it one of my favourite English words.

Gale may be a strong wind today - or perhaps one of British soaps worst ever characters - but for reasons which have never been understood, during the eighteenth century it was used to mean 'a gentle breeze'. 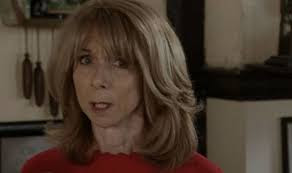 Garbage can be used to mean 'rubbish', and other things deemed of poor quality, but for the majority of its life has referred to 'offal' and, for a short time, 'worthless writing'.

Gasket, that part which creates a seal between to castings, on a car engine for example. This began as a length of rope soaked in oil, those small lengths of rope were also used on sailing ships when the furls were tied up or furled. That length of rope was also used to tie the end of the plait of French ladies of the night many years earlier. The link is in the short length of rope, useless other than for the specific purpose. 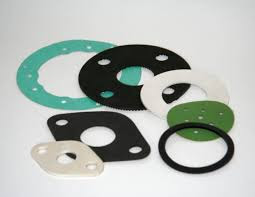 Generous or 'giving' comes from the Latin generous meaning 'noble'. 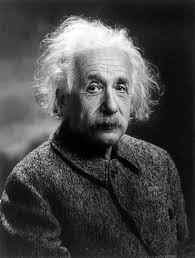 Gestation today refers to the time spent in the womb, so it hasn't changed a great deal since it first came to English to mean 'carrying'.

Giddy is a somewhat dated synonym for 'dizzy'. The word 'giddy' began as Old English gydig meaning 'mad' as in 'possessed' and continued until the 14th century, resurfacing in the 17th century, when it meant 'mad with rage', around the time the modern usage is also first seen.

Gingerly or 'cautious' has nothing to do with ginger. Coming to English from the French gent or 'of good birth', it was originally used in the sense 'daintily' or even 'mincingly'.

Girl in the thirteenth century was also used for male children, albeit almost exclusively used in the plural to refer to 'children'. The Prologue to Chaucer's Canterbury Tales includes such a reference.

Glad has always meant 'happy, joyful', but in the earliest days it was also used to mean 'bright, shining', too.

Glamour began as an 18th century Scottish word meaning 'magic, enchantment' before coming to be used in its modern sense.

Glimmer is just a faint light today, but historically was used to mean 'shining brightly' until the fifteenth century.

Go-cart, more often go-kart today, began in the seventeenth century as that push-along which toddlers still use to assist them take their first steps. 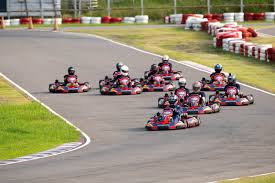 Gore, the modern idea always being the spilling of blood, but until 1760 the original use would be describing 'filth' and often specifically 'dung'. 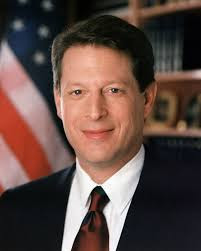 Gossip comes from the Old English godsibb, meaning 'godparent' and this was in use until at least the fourteenth century, thereafter evolving to mean 'well-known acquaintance'.

Grammar is the study of sounds and syntax, although originally it meant very specifically 'Latin'.

Grass widow is a term I have never come across, apparently it has the same general meaning as 'golf widow', in that a woman's husband. This is something rather tamer than the original use of the term which, from at least the sixteenth century, described a woman known or claiming to have had sexual intercourse with numerous married men.

Gravy is that brown savoury sauce made from the meat juices, but that isn't what it has always been. In the fourteenth century it described a white sauce, based on a mixture of broth, herbs and almonds blended with ale, which was used as a dressing for fish, poultry and vegetables.

Grin is today used mostly to refer to a toothy grin, although occasionally we use it in the sense of pain, as in 'grin and bear it'. But historically it referred to a display of anger, even dogs and wolves were said to 'grin' when baring their teeth in a snarl'.

Grizzle is a word which is becoming less popular with the passage of time. But when first seen in the eighteenth century, it wasn't used to mean 'cry bitterly' but 'to grin mockingly' or 'sneer'. 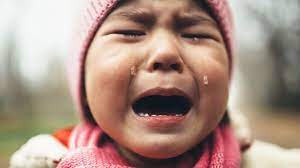 Grocer is today a retailer of vegetables or general comestibles. However originally it referred to one who bought in bulk - and the pronunciation still says 'dealer in gross'.

Groom has had three meanings and all have a basis in the thirteenth century synonym for 'boy'. It was then transferred to 'one who tends to horses' and 'the tending of horses'. Soon after it came to refer to 'man' rather than simply 'boy', and with the predictable result it came to refer to one who was going from boyhood to manhood at the altar.

Grub today can refer to 'food' or 'insect larvae'. Yet when first appearing in the fourteenth century, it described 'a man of short stature, stunted growth'.

Guess today means 'to estimate', but perhaps if we look at it in the sense of 'take a stab at', then the original idea of 'to aim' makes more sense.

Guilt or 'having committed a crime' began as a general term for the crimes themselves.

Gymkhana, a contest on horseback for children, is derived from the Hindi gend-khana, which translates as 'racket court'. Hence the definition was seen as 'a place of sport and play' in British-held India, where horseracing, polo, and other equestrian events were popular. 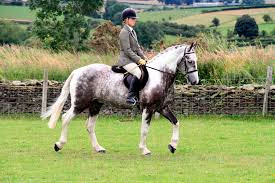