It is 1901. To be precise, Saturday 26th October 1901, and for Jesse Joseph Quartermaine of Upper Gungate in Tamworth a fateful day. 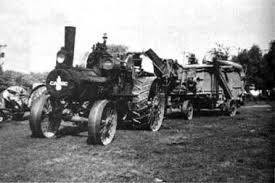 A procession of wagons pulled by traction engines was passing through heading for the city of Lichfield. These owned by Danks and Co, they were transporting three large colliery wheels from Tamworth to Hanley. The convoy called at the Constitution Inn shortly after 10am, where food and three quarts of ale were consumed by the six men. Shortly after they stopped at the top of the hill to take on water from a pool. As they set off, Jesse walked up one side of the wagons and his brother Harry up the other side. After a few yards a shout was heard and the engines stopped. 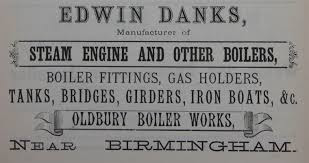 It was then Jesse was found under the last wagon, both legs virtually severed. For some three or four yards a great deal of blood showed the extent of the incident, the progress marked by a trail of blood, bits of flesh, trouser and bone. It was generally thought, though none had observed such, he had fallen while riding the draw-bar. Perhaps he was attempting to climb into that third wagon. Police and doctors were called and he was taken to the Lichfield Victoria Nursing Home. In shock and bleeding greatly they attempted to save his life by amputating both legs at the thigh. To no avail. He died at 1:40pm that day and left a widow and three children. 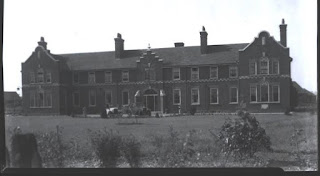