Having blogged samples of my books on English place names and also examined the etymologies of the nations of the world and their respective capitals I thought it time I cast my net a little wider. As English place names share some links to other tongues it would be interesting to see if any of the elements contributing to our place names could be found elsewhere. Continuing an alphabetical tour of the world and a look at the largest Uruguayan cities. 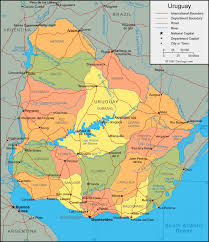 Montevideo has several explanations, all agreeing the monte or 'hill' refers to that seen across the bay which shares the Montevideo name. Here opinions divide and we find everything from monte vide eu 'I saw a mount' to monte Ovidio 'the hill of Santo Vidio'. Saint Ovidius was a former Portuguese Bishop of Braga.

Florida in Uruguay has the same origin and meaning as its more famous namesake in the USA, it's the Spanish for 'flowers'. 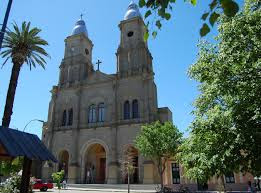 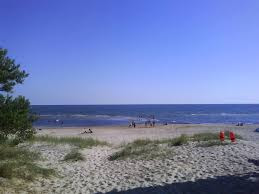 Treinta y Tres is a name translating as 'thirty-three', a reference to the 33 Orientales who were responsible for Uruguay's independence.

Trinidad is the Spanish for 'trinity'.

La Paz is the Spanish for 'peace'. 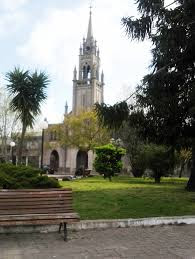 Canelones derives its name from a kind of cinnamon which grows locally. 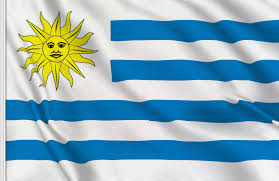