That was not what I meant. (C)

Having started looking at words which have changed meaning - using 'it sucks' and 'it blows' in modern vernacular means the same thing - we shall continue with the next letter:

Career is not only used to mean one's chosen employment, but also used to mean 'rushing'. Although 'careering about' is now a rather dated phrase, it does show how it came from horsemanship. In the sixteenth century both 'horseracing' and 'galloping at top speed' were both likely to be described as 'careering'.

Chimneys may be a thing of yesteryear, albeit all gas appliances need a flue, but the original use referred to the fireplace, and not that above it. It came to English from the French in the fourteenth century. 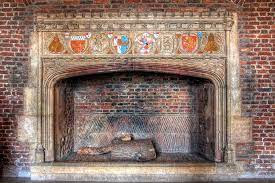 Chuckle today means a quiet laugh, most often chuckling to oneself. Historically, it was still laughing, but what we would term a 'guffaw'. The change, and we have no real explanation as to how it changed, came about around 1800, about fifty years after Dr Johnson's dictionary defined it as 'laugh vehemently'.

Climax speaks of the high point, the best or most important moment. It came to English as a Greek word meaning 'ladder'. Another Greek word 'clue', originally meant 'ball of string'. The 'clue' in the ball of string was how Theseus found his way out of the labyrinth after killing the Minotaur. 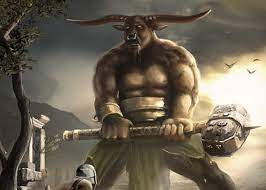 Coast, as in shoreline, originally meant 'flank, side'. It is easy to see how one sense became the other.

Coax may mean 'to encourage' today, but when it first appeared in the sixteenth century it was used to mean 'fool, deceive'.

Cockney, to be a true cockney one must have been born within the sound of Bow Bells, once had a very different meaning. In the fourteenth century it referred to a small and misshapen hen's egg. It was also used to mean 'spoilt child' or 'milksop'. 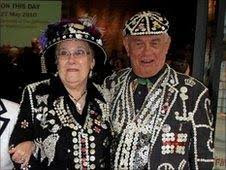 Comedy is used to refer to an amusing performance, but in the fourteenth century it referred to any poem which didn't have a dismal ending.

Complexion refers to the colouring and texture of the facial skin. Originating in the Latin complex or 'combination', it has given us meanings such as 'weave' and also, for those who recall such things, the four humours of blood, phlegm, yellow bile, and black bile, on which medicine was based.

Cope, meaning to manage today, once had a very different meaning and spoke of those 'coming to blows'.

Croon may be a somewhat dated expression today, the crooners were the music sensations of their day in the thirties and forties, but earlier still 'to croon' was to 'murmur, hum' in the eighteenth century, and four hundred years earlier spoke of one who would 'bellow, roar'. 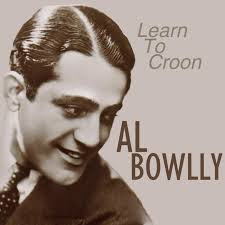