Daffodils share 35% of their genetic makeup with humans. I would point out that I have relatives where that figure must be closer to 95%, but that would mean having to listen to the numerous complaints (from the daffodils, of course), so I shall keep quiet.

It was one of the daffodils, I mean relatives, who voiced their belief that mankind had never made it to the Moon, the whole thing was faked. When I asked what evidence they had to substantiate this claim, I was told "Well, one in six people don't believe it!"

If the validity of such theories simply requires a small minority to believe them to be true, then perhaps this is all we need for the following to be true:

Contrails left by high-flying aircraft are deliberately laden with chemicals and biological agents to make us ill is believed by one in six. 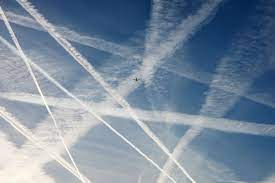 Coca-Cola changed their recipe for their most successful product in 1985 - known as New Coke - to make it more addictive, at the same time using cheaper and inferior ingredients.

Paul McCartney died in a car accident in 1966. His replacement, Scottish orphan William Shears Cambell, has been fooling the world ever since.

Elvis Presley, Lord Lucan, and Shergar are alive and well and living beneath the main stand of Leinster Rugby Club. Elvis may also be alive and well and living on the Moon with Adolf Hitler. Although if the idea that Hitler is living in Antarctica or South America is true, Elvis may have difficulty finding him, even though even Elvis might be able to run faster as Hitler would now be 132 years of age. 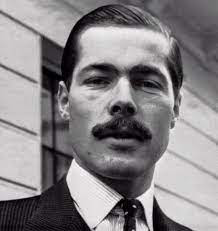 Many theories surround the New World Order - the idea takes too long to explain, but basically involves a select elite taking over after having destroyed civilization as we know it - one being their headquarters is a massive futuristic city buried beneath Denver International Airport. Among those who are convinced this is true are Beyonce, Whitney Houston, and perennial nutcase David Icke (yes, he was the one who suggested he was the second coming). 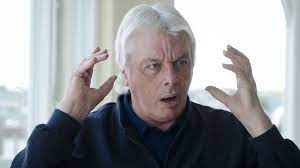 Israelis have enlisted some animals to conduct espionage and eliminate people. Apparently Israeli-trained sharks have been eating people off Egypt, Hezbollah has trained spying eagles as aerial spies, and in 2011 an eagle was captured and found to be carrying a satellite tracking device.

An astonishing number accept the idea that former US President Bill Clinton and his wife Hilary Clinton have conspired to assassinate more than fifty of their associates.

Fluoride in water to help with dental problems has been seen as a communist plot to weaken the decadent west and also a way to dispose of industrial waste.

Vaccination causes autism, this claimed by discredited former doctor Andrew Wakefield. Such luminaries as Rob Schneider, Jim Carrey, and Donald Trump have expressed their belief in this theory.

Flat Earth Theory suggests the idea that the planet is anything other than flat is faked. This includes rigging pilots GPS devices to make them think they are flying around the globe. 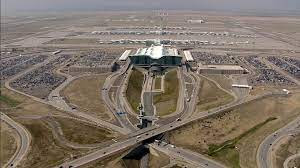