That was not what I meant. (D)

Another group of words where the use has changed over the years. It still happens, for example 'smart' is more often used as a synonym for 'clever' rather than 'soreness'.

Danger, in thirteenth century England, this word referred to 'dominion, power of the master'. Later uses included 'difficult to deal with' and reluctant to comply' before the modern sense of 'liable to cause injury' came about from the fourteenth century. 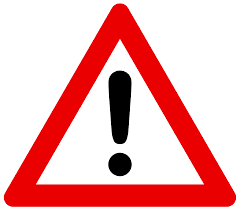 Demise today is associated with death, yet in the sixteenth century it was a legal term meaning 'transfer of an estate'.

Devious is today used to describe someone who is less than trustworthy. Historically, it was used to mean 'out of the way' or perhaps 'remote', Then, from the sixteenth century, it came to be used in the sense of 'straying' or even 'erring'.

Dial is probably one of the easiest words in this list to understand, today referring to a clockface (archaically also used for tuning a radio), but in antiquity it was used for what we would today call a 'sundial'. Interesting to note that in the push button age, we still 'dial' a telephone number even though the dial is long defunct. 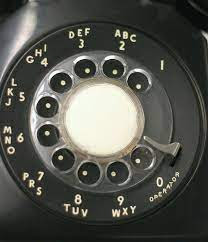 Disaster is from the Greek and means 'bad star', which was the original English usage, too.

Disease, like the previous word, features the prefix 'dis' as in 'bad' or 'ill'. Indeed, the latter is exactly how it was used at first in English, to be 'ill at ease', which is just how you might feel if you had a disease today.

Dismal might be a synonym for 'dreary' today, but when first used in English was, just as in the original Latin, 'bad days'.

Dissolve might refer to anything being soluble today (although one can also dissolve into tears), but historically was used to mean 'release from life'.

Divan has evolved to refer to a couch or more often a bed, but began as something quite different in 'a book of accounts'. 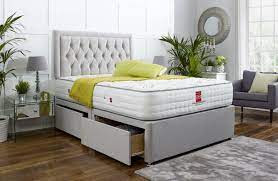 Doodle began in the seventeenth century, when it did not mean 'to draw absentmindedly' but described a 'fool' or 'simpleton'. It is derived from the Low German dudeltopf.

Drab may not be complimentary when it comes to clothing, but it did begin as a word referring to cloth, coming to English from the French drap.

Dutch describes anyone or anything from the Netherlands (also known as Holland), but began as an error in fourteenth century English when they were describing Netherlanders as Deutsch or 'German'. 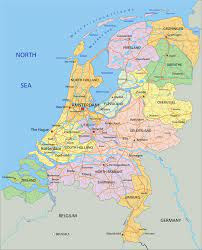 Dwell now means 'reside, live', but was originally used in English to mean 'to go astray', almost the reverse.
Posted by Anthony1956 at 07:49