Not until 1822 when the Church of England changed its mind were suicides allowed burial in consecrated ground. Even then it was only agreed as from the following year. 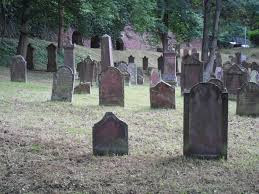 While burial was permitted, they were denied any ritual until 1880, and not allowed a Christian burial until February 2015 when the Church of England Synod voted, and by 262 to 5, in favour of lifting the restrictions - and mostly because most of the clergy had already chosen to ignore the ban anyway, this mostly due to a better understanding of mental health problems. 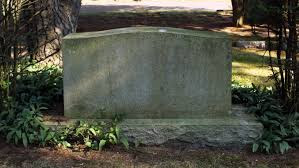 Originally the Church of England simply adopted the view of the earlier Catholic Church in England, where suicide was considered a sin. Prior to the development of Christianity, suicide was a common way to die. Personal suicide avoided shame or suffering, institutional suicide gave a way out for royal servants, convicted criminals, distraught widows, and as a form of euthanasia for the elderly or infirm.
Posted by Anthony1956 at 10:58