That's not what I meant (V)

Vegetables are the fruits of plants grown for food, or sometimes the leaves, but once described something or someone seen as living the life of a plant. 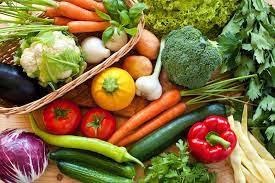 Verge is a border or margin, today. It began as the Latin virga or 'rod', and was first used in English to mean 'penis'.

Vice, and we are talking about the device used to grip objects in DIY, originally referred to a 'winding staircase'. 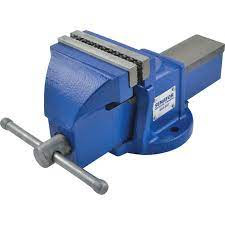 Victim is today referring to one who suffers, originally it spoke of one about to suffer for it described a person or animal caught to be offered as a sacrifice.

Vulgar or 'crude' began in the fourteenth century meaning 'ordinary, common'.
Posted by Anthony1956 at 08:39