That was not what I meant. (J)

The etymology of 'Jargon' has always been one of my favourites.

Jangle, the discordant sound of metal on metal, is first recorded in the thirteenth century as meaning 'to chatter'.

Jargon might today be used to describe talk using specialist knowledge, but in the fourteenth century the word referred to the 'twittering of birds'. 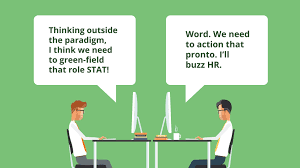 Jaunt was used to mean 'ride a horse back and forth' in the sixteenth century, not simply 'a short pleasure trip' as today.

Jeopardy is to take a risk, but came to English from the Old French jeu parti or 'divided game', but used in English to refer to a chess move in the fourteenth century.

Jet is a stream of matter, usually gaseous but sometimes liquid, but began in sixteenth century English as a synonym for 'project, protrude, stick out'. 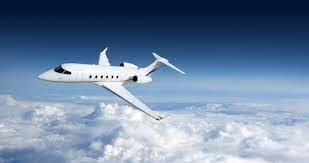 Jilt is to reject, and particularly a lover, but first appeared in English in the seventeenth century to mean 'loose woman, harlot'.

Journal, a record of ones thoughts or activities, is a word first seen in the fourteenth century when it referred to a book containing prayers for the different canonical hours of the day. 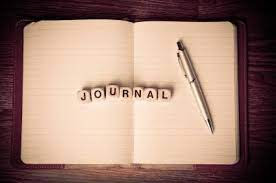 Junket is a sweet milk dessert consumed most often on feast days, but the word originated in the fourteenth century as a reference to a basket for fish destined for the table, ths later transferred to the contents. In later centuries those contents altered, too. 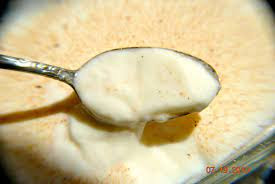