That was not what I meant. (H)

Another look at the sometimes ludicrous change in meanings. We tend to blame the dictionary, or more likely the government for any change we have no control over, but when it comes to language it is purely the populous who have full control. Use it in the wrong or a different sense often enough, it becomes part of the language.

Haggard, 'drawn, tired' tired, but in the sixteenth century was used to refer to an untamed hawk in adult plumage, especially a female hawk.

Handsome's original meaning can still be seen if split into its two composite words. Here 'hand some', at least from the fifteenth century, referred to something 'easy to handle'.

Happy is the state of being pleased or contented, and surely couldn't have meant anything else. But in the fourteenth century it was the state of enjoying 'hap', a word meaning 'good fortune'.

Harlot is a derogatory term which is exclusively femail in the modern era. Back in the thirteenth century when the term first appeared, it referred to a 'low fellow'.

Harvest today is the act of gathering in the crops. As this is generally at the end of the growing season in autumn, it is easy to see why 'harvest' was originally a synonym for 'autumn'. 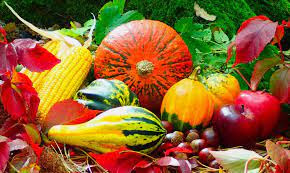 Hazard is a danger, perhaps an obstacle, today but back in the thirteenth century was a dice game - indeed it is mentioned as such in Shakespeare's Henry V.

Headland may be a topographical feature today, a bluff or higher ground, but it began simply as the end of the ploughed strip in a field.

Hearse is today a vehicle used to transport a coffin, but when it first came to England in the fourteenth century from the French herse it described a framework resembling a harrow, but designed to carry candles over a coffin. 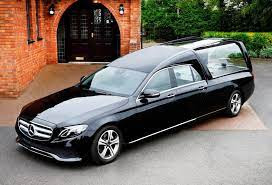 Heckle, the harrassment of a speaker, started life meaning the long feathers around the nexks of some birds.

Henchmen today are criminals, albeit not a term used frequently in conversation, but in the fourteenth century it referred to a squire or one who attended horses.

Hike refers to a long, chiefly rural, walk. From the eighteenth century it was used to mean 'jerk, pull'.

History can only be history, a tale or record of events in times past. But no, in the fifteenth century it meant the same as 'story', and appears in the original translation of AEsop's Fables.

Hobby today is a pastime, or perhaps a small hawk, but in the fourteenth century it was a small horse or pony.

Honest may mean 'trustworthy, fair' today, but its early use in the thirteenth century was used to mean 'comely, of pleasant appearance'.

Hoodwink or 'deceive' today, but a more literal sense in the thirteenth century as 'blindfold'.

Horrid is unpleasant today, but when it first came to English from the Latin horridus it had the same meaning as 'shaggy, bristling'.

Hospice/hospital share an origin with 'hospitality' and referred to a place where people could get their head down and most often this was a religious establishment. 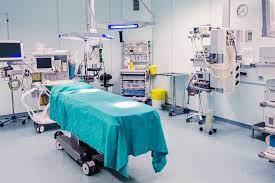 Host, at least from the thirteenth century, would not offer a warm welcome as it was used as a synonym for 'army'.

Humour may be laughed at today, but in the fourteenth century was used in the sense of 'sense-changer'.

Hussy today is seen as a derogatory term, used to describe a woman or questionable morals, although I tend to hear it more often used in a jocular way. Historically there was no question of it being politically incorrect in the sixteenth century, for it simply meant 'housewife', and by the early eighteenth century was also used to refer to a woman who was known for her frugal lifestyle.

Hutch, a small pen and usually for a rabbit, began as a storage container in the fourteenth century and would have contained clothes or money. 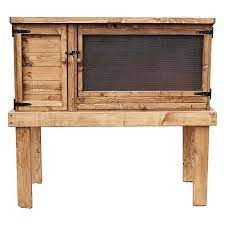 Hypochondriacs worry about their health incessantly, see symptoms where none exist, but 'hypochondria' began as a general term for the upper abdomen.
Posted by Anthony1956 at 14:09