That was not what I meant. (I)

When working through the list of words it never fails to astonish me how often words have not only changed in meaning completely, but have even come to mean the opposite of the earlier sense. And who can we blame? Those who speak the language - or perhaps speak the language badly, would be a better way of describing it.

Idiom, a distinctive expression or turn of phrase, began in the sixteenth century as a reference to a specific language. 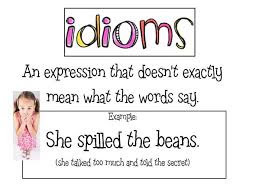 Improve must surely have always meant 'make better', surely? But no. For in the sixteenth century there are plenty of written used where the word is clearly used to mean 'make profit'.

Impudent or 'cheeky' today, but the word actually tells us its meaning of 'not pudent' and therefore was used to mean 'immodest. lacking decency' in the fourteenth century. 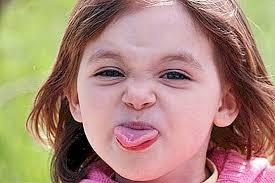 Inane comes from Latin, and instead of meaning 'mad, crazy' as used today, was first used in English to mean 'empty'.

Industry meant 'skill' or 'dexterity' in the fifteenth century, not seen in a manufacturing sense until the eighteenth century.

Infants today are young children, but for nearly the entire existence of the English language it simply referred to a child of any age.

Infest today suggests being subjected to an attack by hordes of undesirables, but originalyl described the 'swarm' of anything, be it undesirable of not. 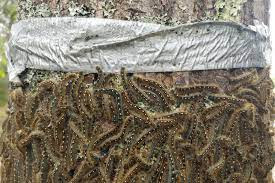 Inmate today suggests someone who resides in an institution and who would not be there by choice. When the word was first used in English it was simply referred to one residing at another's premises, such as a lodger or tenant.

Inn, today a word which can only be a pub or perhaps a hotel. Yet in the fourteenth century we all lived in inns, for every dwelling was referred as such. 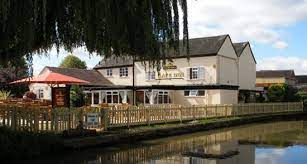 Insulate is to keep separate, detach, today. But when first used in English it described somewhere 'made into an island'. 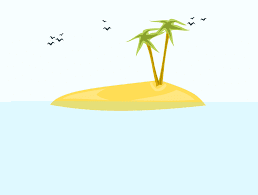 Insult would be insulting to define in the modern sense, so we'll stick with the sixteenth century sense meaning 'to triumph over'.

Interfere originates from the Latin inter 'one another' and ferire 'to strike', and thus what is used today to mean 'meddle' began as being used to mean 'to strike each other'.

Invent or 'devise' today, was a fifteenth century word meaning 'to come'.

Investment has a financial meaning today, but began in the sixteenth century meaning 'to clothe'.

Involve is derived from the Latin onvolvere or 'to roll in', which is exactly what it meant in the fourteenth century.

Item is an individual object today, but in the fourteenth century meant 'also' which, if the list is itemised, and 'item' inserted before each then that makes perfect sense. 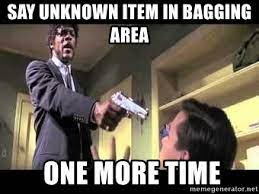