That was not what I meant. (F)

Fang is a long, often pointed, tooth. Yet it began in English meaning 'capture, catch', and is related to the German Gefangener 'prisoner'. 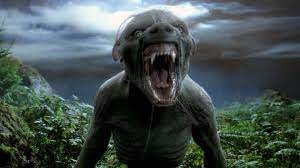 Farce or light comedy, those of a certain age will still associate this with Brian Rix, is derived from the Latin farsa meaning 'stuffed' or 'padded'. Isn't language fascinating?

Fare is, for once, a little easier to see, for while it means the cost of a journey today, it began as a reference to the journey itself.

Farm, something which can hardly of changed since we stopped being hunter gathers, surely? Wrong, while the farmers worked the land, they didn't work farms for 'farm' initially referred to the rent paid for the right to work the land, not that worked. 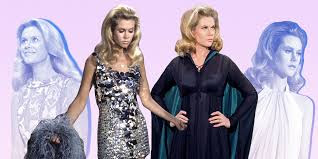 Fast may mean 'speedy' today, but earlier, as in Chaucer, was used to mean 'firm'.

Fathom is used to mean either 'understand' or a measurement of depth of water equal to six feet. Yet when the word first came to English it was used to mean 'bosom, breast', but not in the modern sense but as in the area covered by the breastplate in a suit of armour - which is why men also had a breast and why everyone has a breastbone today. The change to the measurement is easy enough to explain, for that was said to be the measurement of an adult male from fingertip to fingertip with arms outstretched. Six feet might not be an exact measurement in reality, but it was a near enough approximation.

Fearful - if asked to define this word we would probably say something like 'worrisome, troubling', and yet statistically the send of 'dreadful' (as in 'what a fearful racket') is by far the more common use. I include this simply to wonder whether the original use will die out completely and, if so, how quickly?

Fellow is used to mean a 'colleague', a 'lecturer', or simply 'man'. Originally it was used to mean 'fee layer', that is someone who puts the money behind a joint venture. 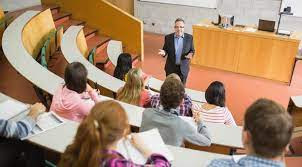 Fiasco has changed less than many words, for while today it refers to any great failure, historically it referred solely to a disastrous performance in the theatre or musically.

Filter, that found on cigarettes or in coffee makers, is used to separate a finer particle from the coarser. It comes from the same source as 'felt', the material created by pressing small pieces of wool together. It can only refer to usage of felt as a filter, as indeed it was from the sixteenth century.

Fizzle, as in 'to fizzle out', a failure, is an American contribution to English, appearing in the nineteenth century. When it first came to English the word was used as a synonym for 'fart'. 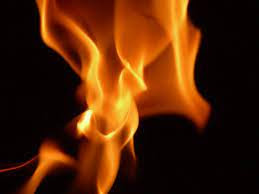 Flaw today is only used in a negative sense, but historically was used to mean the same as 'flake' does today - as in snowflake, or flake of fire.

Flighty is first seen in the sixteenth century and used to mean 'swift, rapid' - rather different from the modern 'skittish'.

Flippant has meant 'glib, inappropriately lighthearted' for most of its existence. However, when it first came to English in the seventeenth century it was also used to mean 'nimble'.

Flirt, like the previous word, has had a long term meaning and a historical one. It has always had the modern meaning of 'amorous tease' but in the sixteenth century was also used in the sense of 'smart stroke, quick jerk'. 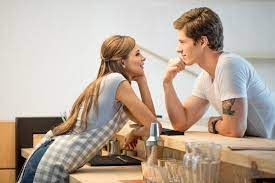 Fond of or have a liking for, meant 'foolish, silly' in the fourteenth century.

Forfeit, a minor punishment or penalty today, came to English from Old French and shared the meaning of 'to commit a crime'.

Franchise is a business term today, but came to English from French originally and meant 'freedom'.

Fray to become tatty, as in material, is first recorded in the sixteenth century to mean 'rub'.

Freak might be something rather unusual today, but if you were around in the sixteenth century you would have used it in the sense of 'sudden change'.

Freelance, as in an independent employee, is not difficult to see as two words, and from there to be seen as a soldier for hire, thus a synonym for the modern 'mercenary'.

Frequent or 'happening regularly' today, but in the sixteenth century had a number of uses - including 'crowded', 'well-known', and 'addicted'.

Fret, in the sense of 'worry' and not the metal ridge on a guitar, came from a word meaning 'to eat' and later 'chafe, irritate'.

Friend in the modern era is a casual association with an another, but historically, and including in the writings of Shakespeare, a friend was a 'lover'. 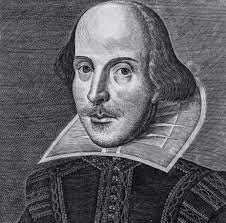 Frippery today might refer to gaudy clothing and rather tacky ornamentation, for most of its use in the English language it referred to quite the opposite and meant 'old clothing, cast-offs'.

Frump is an old fashioned person today, but as recently as the seventeenth century it could be used to mean 'hoax' or 'jeer' depending on the context.

Fun, like the previous word, was used to mean 'hoax' in the seventeenth century - and also 'practical joke' - while todayit's simply any amusement.

Fuzzy is today used to mean 'indistinct', but historically used in the sense of 'spongy' and particularly applied to land covered with grass or moss.