That was not what I meant. (E)

Meanings of words don't change as much as usage, hence the reason the following list of words have apparently changed in meaning.

Eccentric may be used to mean 'strange, unusual' today, but began meaning 'not concentric', as in overlapping circles with different centres.

Emus are fast-running flightless birds from Australia, a continent famously explored by Captain James Cook from 1770. So how come the 'emu' is recorded over a century earlier? The answer is in the name being applied to other large flightless birds - in 1653 it was the cassowary and in the first part of the eighteenth century applied to the rhea. 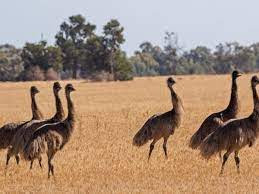 Encroach may man 'trespass' today, but from the fourteenth century meant 'seize unlawfully',

Engine has but one use today, be it steam, petrol, electrical, etc, but historically used to mean 'plot, snare'.

Engross or occupy, earlier was used to mean 'buy wholesale'.

Entail or 'involve' today, but from the fourteenth century it was used as a legal term 'to settle an estate for the benefit of the heirs alone'.

Enthral may mean 'captivate' today, but three or four centuries ago was used in the sense of 'capture, hold in slavery'.

Entrepreneurs are associated with business undertakings today, but historically (the word came to English from the French for 'undertaker') it was used to describe an entertainment or musical undertaking.

Envisage, today a mental image, comes from the French and translates as 'look in the face', which is why it started as 'look straight at' in English.

Epicure, a reference to the finer things when wining and dining today, was first used in English in the sixteenth century to describe a 'womaniser' or 'glutton', depending on the context. 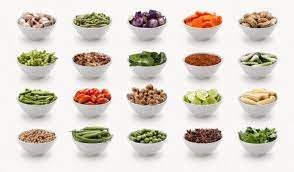 Equator, first used in the seventeenth century, then described the great circle around the heavens, not the earth. The image deminstrates this perfectly. 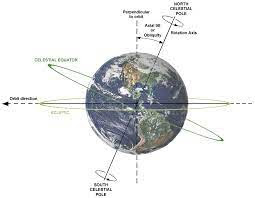 Excursion has come to refer to a journey for pleasure, but started out in English meaning 'escape'.

Exhibition is an odd word, which has come to mean a public showing, but first used in English to mean 'maintenance, allowance' and in the financial sense.

Explode surely can't mean anything but 'detonate', but when it first appeared in English it was used to mean 'reject'. 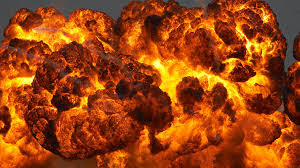 Extinct came from Latin and meant 'to quench' before being used in the modern sense of 'died out'.

Extravagant, today used to mean 'overly proper', came from the Latin and was initially used to mean 'wandering about'.
Posted by Anthony1956 at 05:47