What on Earth (or Mars)?

I was looking at the names of our planet in languages other than English. It came as something of a disappointment to discover they were mostly translations of 'earth' in the sense of 'soil, dirt'.

So, I decided to look elsewhere in the heavens and see what names other languages had given to the remaining seven planets in orbit around our sun. Below is the language, its name and, where possible, the translation. Many nations simply use the same name, albeit with the phonetic spelling reflecting local pronunciation. As these clearly come from the same source as the English names, I have concentrated on the alternatives and this time the planet Mars. 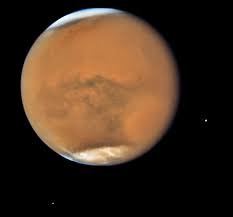 Babylonian - Neberu - translates as 'crossing' or 'point of transition'. It is also the name given by some to the mysterious tenth planet.

Hebrew - maadim - 'that which reddens'

Japan - Kasei - is another translation of 'Mars'.

Malayalam - Chouvva - is the word for 'Tuesday'.

Sanskrit - Mangala - is the god of war and is celibate. Also known as Lohit, his name is the Sanskrit word for 'red'.

Sumerian - Nergal - the god of plague, famine, war and the underworld. 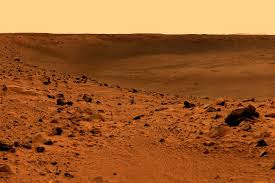 Note the spellings and characters used are English, so don't write to me pointing missing umlauts, accents, etc. or how I should have used a different alphabet.
Posted by Anthony1956 at 07:26