What on Earth (or Jupiter)?

So I decided to look elsewhere in the heavens and see what names other languages had given to the remaining seven planets in orbit around our sun. Below is the language, its name and, where possible, the translation. Many nations simply use the same name, albeit with the phonetic spelling reflecting local pronunciation. As these clearly come from the same source as the English names, I have concentrated on the alternatives and this time the planet Jupiter 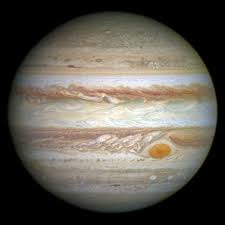 Bengali - Vrihaspati - is from Sanskrit (see below)

Italy - Giove - or Jove, exactly the same root as the Greek Zeus and comes from 'sky, shine'.

Japan - Brihaspati - is from Hindu mythology (see below)

Malayalam - Vyaazham - is associated with Thursday

Sanskrit - Brhaspati - is a Vedic sage who cousels the gods in ancient Hindu literature.

Sumerian - Anu Marduk - Also known as 'Bel' he is the main Sumerian god, god of the air and the earth.

Note the spellings and characters used are English, so don't write to me pointing missing umlauts, accents, etc. or how I should have used a different alphabet. 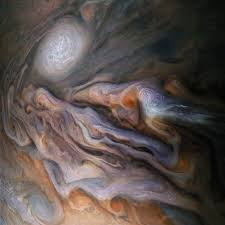