I'm often asked why I took to writing, to which I answer 'the words'. Not really as flippant as it sounds, for it was my interest in etymology which brought me to writing, as anyone who has followed this blog for any length of time will clearly see. Invariably the next question will be if any other member of the family were writers, was I inspired by a great-uncle or maiden aunt - no, as far as I'm aware I am the only member of my family to have had a book published.

But the question did get me thinking as to what could be thought of as the family business - or rather two families, maternal and paternal lines. A few years ago I did do extensive research on my family and collected quite a bit of information. Hence, I thought it might be interesting to look at some of the jobs my ancestors performed.

I found: two accountants, four labourers, a bricklayer, a carpenter, four who worked at a colliery including an engine worker and a sinker, three coopers, three engineers, four farmers and an agricultural labourer, a gardener, a jeweller, a joiner, a metal worker, two railway workers of which one was a guard, a chauffeur, a lorry driver, a nailer, a tube maker and a mineral agent. 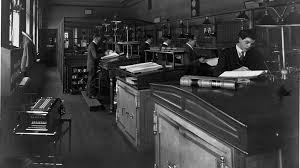 Of more interest were the soldier based in Hampshire with the 47th regiment. a sergeant, who managed to marry the daughter of a Sergeant Major. One day I'll find out a little more about their military career.

I also found a gun action filer, one of the many cottage industries contributing to the production of firearms in Birmingham's Gun Quarter. His job will have been one of many tasks which helped contribute to Birmingham's claim of 1,001 trades. 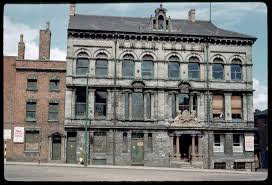 A pearl button maker, one of many who earned their living in the button trade of the Second City.

Of particular interest were five individuals who earned their living from the coaching routes. Three of my ancestors were coach builders and two others wheelwrights, my interest is because I recently published a book looking at coaching routes in Staffordshire and at least two of these five worked in the county atsome point.

But despite the link with the coaching routes I found my great-grandfather's job the most intriguing. Some will remember the annual furore as hunters took seal pups for their fur. Some 150 years ago my great-grandfather earned a living as a seal plush finisher, in its time a skill and a talent which apparently enabled him to earn a good living. 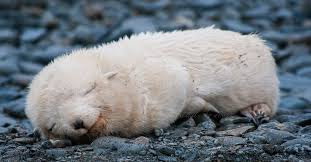