Etymologies of Yet More Homonyms and Homographs

Here are another selection and, having done A to Q before, now continue with a selection of others:

Right meaning both 'correct' and the opposite of left. The former can be traced through a Germanic line meaning 'fair, proper' back to Proto-Indo-European reg 'to move in a straight line', to rule', to lead straight', to correct' - it is clear why the modern sense is 'correct', and that is also the reason the righthand is so named, for it is considered the correct hand. Compare 'left', in the Latin group of languages clearly show this as considered sinister, for lefthanded is exactly what 'sinister' means. 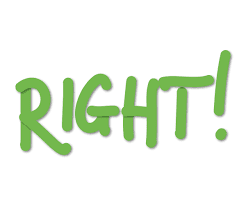 Rock can be stone or to move backward and forward. As a stone 'rock' has hardly changed since pre-Roman times, although as the trail ends here it was probably very different prior to this. The sense of 'oscillate' is derived from a Germanic root, where such as Swedish rycka and Middle Dutch rucken refer to the back and forth motion used when plucking (such as feathers from a bird to prepare it for the pot).

Rose is a flower which is named, not for its perfume or its bloom but, for its thorns. As the past tense of 'rise' it is a very modern creation, for most of the existence of English the word would have been risen.

Row as in rhyming with 'know', could mean to be arranged in straight lines or to propel a boat. As a line it can be traced to a Proto-Indo-European reiwhich meant 'to scratch, tear, cut' and shows the first lines described were designs or creations. To propel with oars is from the Proto-Indo-European root ere which may look very different but is not pronounced very differently and means exactly the same, showing the concept of rowing has hardly changed in millennia.

Saw is the past tense of 'see' and a cutting tool. The latter is ultimately from Proto-Indo-European sek 'to cut', while the visual reference is simply the Old Norse sja meaning 'see'. 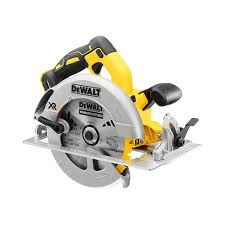 Seal a method of closing a document, for example, shares an origin with 'sign' and 'insignia' in Proto-Indo-European sek, the same word which gave us the saw as a cutting tool. Of course a seal is also a mammal, a pinniped, with the word common to all Germanic tongues, but the trail ends there and the origins uncertain.

Set a complete complete collection or to solidify. The collection sense shares an origin with 'sect' in referring to a group. In meaning 'to solidify' or 'harden', its use is unknown before the 16th century although it we do know it comes from the sense 'to sit' which was also said as 'to set'. Hence the sense is really 'to put in place' and 'harden' began as 'to sit'.

Sink, as a verb, can be traced back to the Proto-Indo-European language where sengw meant exactly the same thing. It is easy to see why the kitchen sink got its name from the verb, but as a noun it began referring to a 'cesspit or sewage system' - hence it wasn't where the waste water came from but where it went to. The kitchen sink, or what passed as a sink at the time, is first recorded in 1560. 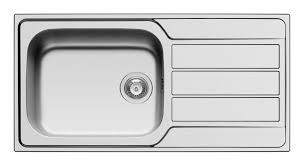 Spring, either a season, a water source, or a coil of wire. Yet there is a fourth sense, and that is the source of the other three. To spring or pounce is to leap up, burst forth, or fly out. As a coil of wire the sense is clear, as is the water source where the water springs forth from the ground, for the season the sense is much the same but it is the plants which spring forth early in the year.

Stalk is either part of a plant or to pursue a quarry furtively. As part of the plant it shares an origin with 'stale', a straight part of a ladder, handle of a broom, etc.. The Proto-Indo-European root is stel 'to put straight, in order' and something we will encounter again in the next entry. In the sense of 'to pursue', the root is rather different in coming from Proto-Indo-European stel meaning 'to rob, steal' and very much still seen as such, even if stalking today may well be to take the quarry's life.

Stall, a small building for animals or for trade, or to delay. As a stable or market stall it comes, as mentioned above, from Proto-Indo-European stel 'to put in order'. The sense 'delay' is rather different and only used in English for two hundred years. Prior to that it was used to refer to a staller, a thief's assistant who distracted the quarry. 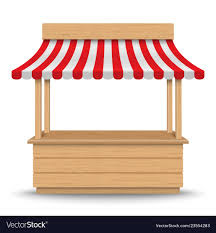