The Mean; You're Mean; I Mean.

Following on from several weeks featuring an alphabetical list of words which had previously had rather different meanings, I found myself thinking about the different uses of the word 'mean'. How can so many different usages have come from the just placing four letters in the same order? Surely it can't be purely random? There are three in the title - an adjective, a verb, and a noun - but there are actually six different uses, with three adjectives and two verbs.

We will start with a verb. 'Mean', as in 'intend' comes to English from the Germanic tongues, and ultimately from that original Proto-Indo-European language where the root of meino can be defined as 'opinion' as well as 'intent'. 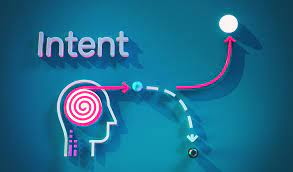 As one of the adjectives, the sense is now largely obsolete as 'shared by all, common, general'. This came from Proto-Indo-European ko-moin-i 'held in common', itself with the root mei 'to change'.

As the noun 'mean' is 'the midway point between two extremes' as opposed to the average. This is reflected in the Proto-Indo-European root medhyo 'middle'. 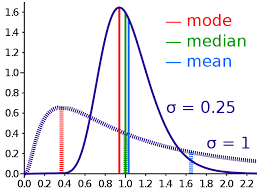 The second use as a verb is derived from the above noun, this then to 'calculate the middle value' and has the same origins.

The second adjective describes one of middle rank or status, again having a common root with the noun but coming to English with the French, in words such as moiien 'medium' or even 'middle-class', and Latin medius 'in the middle'.

The third adjective is an abbreviation, and was originally used as 'mean-spirited', the latter used from the late 17th century when 'mean' was used as a synonym for 'stingy'. With the addition of '-spirited' the use changed to describe one as 'spineless, grovelling' and latterly has been used instead of 'cruel'. 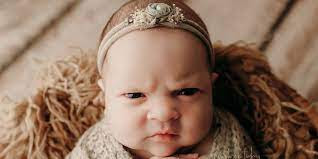 Thus, the reason we have five meanings for what appears to be one word, is because these are five different words which have taken on the same spelling in English.
Posted by Anthony1956 at 08:46