As with last time, the following is the result of finding something while researching, something I was not looking for.

Walking home with something you have purchased made from wood, is against the law. Now, this is only against the law in London, and only if walking home. Thus if you live next door to the London retailer, make sure you go in your vehicle, or use a handcart, to avoid a potential £500 fine. 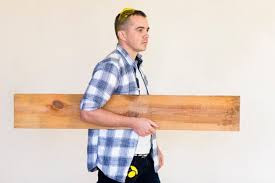 Another £500 fine awaits those who enjoy themselves in London. I often hear how the current crop of youngsters are glued to their devices, have no idea how to have fun and play out 'like we did when we were kids'. Londoners who play games, fly kites, or create slides on icy streets are falling foul of the law, and have done since 1839.

Ever been attired in fancy dress? What did you go as? A vicar, a tart, nurse, caveman? Hopefully you didn't go as a soldier or naval figure, for passing yourself as a member of the armed forces can land you with thirty days in a prison cell. 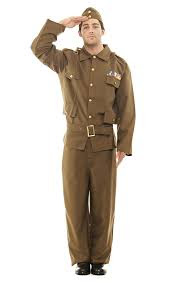 A £200 fine awaits anyone found to be drunk. Not drunk and disorderly, simply drunk. Almost a license to print money, one would think.

If you want to part with £500 in a fine, try indulging in one of the following: Belfast, Knicky Knocky Nine Door, Knock Down Ginger, Knock Out Ginger, Belletje trekken, Klingelstreich, Belleke trek, Knock and Nash, Chicky Melly, Chappies, Knick Knack, Cherry Knocking, Ding Dong Ditch, Sonne Decriss, Tok Tokkie, Rin-Rin-Raja, or Bel-Twi. Those are all the same game as it is known around the world, and simply knocking someone's door or ringing the doorbell and running away.

Don't make the mistake of having a pig sty at the front of your property if you're living in a town. Should the pig(s) escape, you could find yourself paying a fine of £1,000. 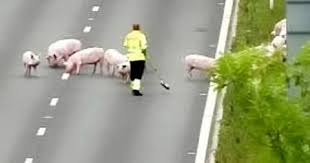 London householders beware, do not clean a mat or carpet in the street after eight o'clock in the morning. If you do, it's a fine of £500.

Vagrancy is also a crime, one which carries a month in a prison cell. But it covers any request for money. Ever asked for something for the parking meter?

Section 32 of the Salmon Act of 1986 points out that 'handling salmon in suspicious circumstances' is an offence. Unfortunately, it doesn't specify just what suspicious handling entails and thus perhaps you've been breaking this law for the last 36 years without even knowing it and could have spent two years in prison as a result. 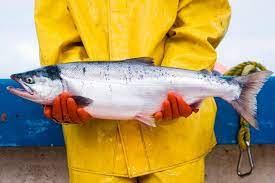 The reason these seemingly ludicrous laws are still on the books? Because while it is difficult enough to get a new law passed or changed, it is nigh impossible to get laws removed as it is well-nigh impossible to foresee every possibility in the future. Rest assured you are never going to fall foul of these laws, as the powers that be are not going to enforce them - they have much more important jobs to do.
Posted by Anthony1956 at 05:56