Having blogged samples of my books on English place names and also examined the etymologies of the nations of the world and their respective capitals I thought it time I cast my net a little wider. As English place names share some links to other tongues it would be interesting to see if any of the elements contributing to our place names could be found elsewhere. Continuing an alphabetical tour of the world and a look at the largest Venezuelan cities. 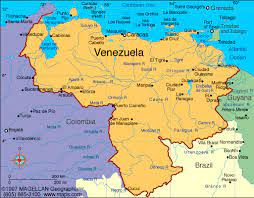 Maracaibo is held to be from the brave cacique or chief named Mara, who resisted and was killed fighting the Spanish. Legend says the name comes from Mara kayo meaning 'Mata fell!. Others give the originas maara iwo or 'place where serpents abound' - you can see why the legend is preferred. 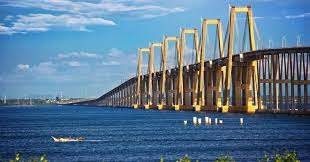 Valencia is clearly a transferred name from Spain. While the Spanish origin is clearly irrelevant here, it is noted the name means 'strength, valour'.

Barquisimeto comes from the local Caquetio people who describe the region of 'the ash-coloured river'. 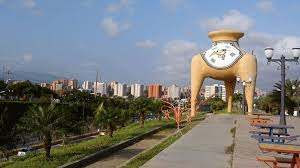 Barcelona, like Valencia, is a name transferred from Spain where the name is said to remember Hamilcar Barca, supposed founder of the place in the 3rd century BC.

Maturin was named after the Indian chief El Indio Maturin. 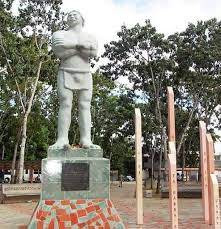 Ciudad Bolivar is 'the city Bolivar'. Simon Bolivar was a Venezuelan military and political leader known as The Liberator. 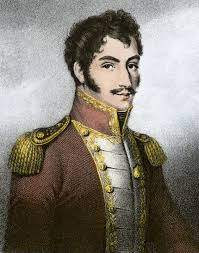 Barinas comes from the local tongue and describes a seasonal strong wind. 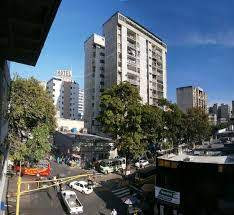 Punto Fijo was said to refer to a place where travellers and fishermen stopped, for it means 'the fixed point'. 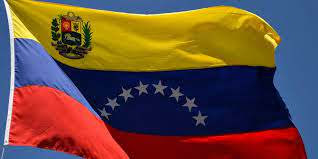