Having blogged samples of my books on English place names and also examined the etymologies of the nations of the world and their respective capitals I thought it time I cast my net a little wider. As English place names share some links to other tongues it would be interesting to see if any of the elements contributing to our place names could be found elsewhere. Continuing an alphabetical tour of the world and a look at the largest Vanuatu cities. 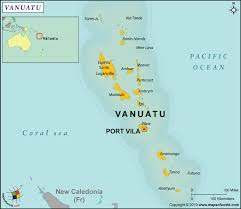 Lorevilko gets its name from the East Santo language and means 'wild kava'.

Port Vila is self-explanatory and means exactly what it seems. 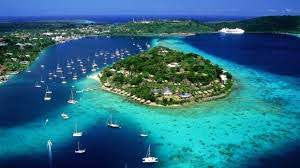 Ambrym was allegedly named 'ham rim' by Captain Cook, although there is no evidence he ever landed here.

Erromango is said to have been named when Captain Cook came here and was given a yam to eat. In the Sorung language he was told armai n'go meaning 'this food is good' but he thought it was the name of the island. 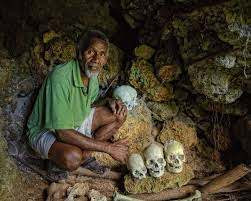 Shepherd Islands were named by Captain Cook after his friend Anthony Shepherd, a British astronomer. 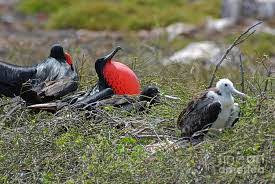 Merelava in the Mota language means 'the big boy', compare this with the nearby island of Meryriyi 'the small boy'. 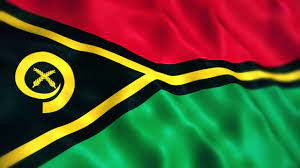