I recently came across E. E. Cummings and a poem where he coined the word manunkind. Not normally overly delighted with modern created words, but this example, published in 1944, intrigued me. Used in the poem to describe a potential environmental problem, it started me looking at other recently created words. Note I've tried to avoid technological and scientific words.

Bling has been used since at least 1997, although initially often given as bling-blingm and started by American rappers. Despite the recent creation the origin is by no means certain but may well have been based on the German blinken 'to gleam, sparkle'. 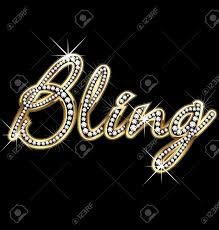 Crunk is a style of music, the word becoming popular in the 1990s. It is thought to be a contraction of 'crazy drunk', the same word also used to mean 'good'.

Grrrl is a contraction of 'grrr' and 'girl', describing a young woman who sees herself as independent, strong, and possibly aggressive.

Jeggings are tight-fitting trousers, similar to leggings but made from denim - hence a combination of 'jeans' and 'leggings'. 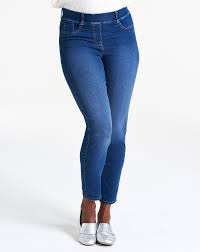 Locavore is another portmanteau, is puts together two elements which describe someone who eats local produce. (I would have preferred to learn it was one who ate the locals.)

Noob is an abbreviation of 'newbie' but used in a derogatory sense by those playing computer games. Note 'newbie' has only been used since 1969, this first used by US military. In 1946 we find newie, in 1909 we first see newing or 'new thing' and referring to a naval cadet on their first training session, and in the 15th century newing which is a contraction of 'new thing'. 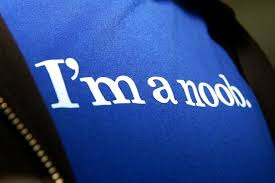 Po-Po, recently starting to be used in Britain and appearing in the OED since 2015, has been imported from the USA where it began in the 1980s as an abbreviation for Portland Police and what was shouted by lookouts used by gangs to warn of the imminent arrival of the constabulary.

Purple State is another US import, one which describes an electorate which is neither traditionally right (blue) or left (red) and thus a mix or purple. In the United Kingdom we would normally refer to such seats as marginals.

Screenager is a teenager who spends a lot of time in front of a screen, such as a computer or a phone. 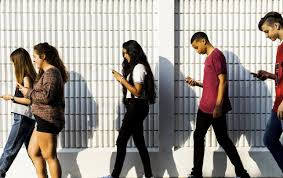 Totes is an abbreviation for 'totally', where the word is used rather ungrammatically such as in the phrase 'it was like totally amazing'. For those of an earlier time, 'totes' would have been a method of gambling similar to a lottery where numbers are predicted or a form of horseracing betting.

Truthiness is a weird word for it doesn't quite mean what seems evident. Here the use is to describe something which appears or is felt as true, but isn't - rather like the word then.

Whovian is someone who is a fan of the television series Doctor Who. This is, of course, the modern era of the series. When it first aired on BBC in black and white and ran with actors William Hartnell to Sylvester McCoy, these would have been science-fiction enthusiasts. 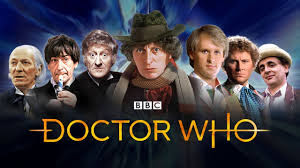 Yarn-Bombing is that weird idea of decorating a tree, bench, metal pole or barrier with a knitted something. I'm told it's a fund-raiser, but then I'm told many things are fund-raisers and I don't see the point of those either.

Many new words are portmanteaus, itself a word coined by Lewis Carroll, describing words made by combining two or more other words. In Old English, Anglo-Saxon if you prefer, the same was true although those were referred to as kennings. Words such as ban-haus or 'bone house' which is a reasonable enough description of the body. Other portmanteau words created in the 21st century include badassy, droolworthy, buzzworthy, fatberg, frankenfood, guyliner, microaggression. 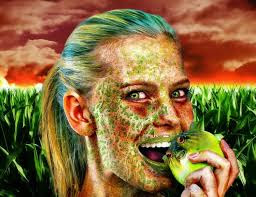