Whilst researching a section of a book last year, I came across a motto for a certain nation. It made me wonder what other nations claimed their nation stood for. Most proclaimed strength, unity, liberty, piety, and other apparently desirable attributes. There were also those which did not have a motto, at least not an official one. What remained follows and, as will quickly become apparent, added because I found them humorous to some extent.
Albania: You, Albania, give me the honour, give me the name Albanian.
Aruba: Always progressing 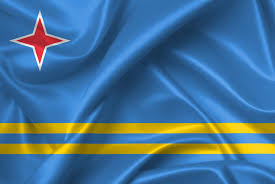 Australia does not have an official motto, but unofficially: She'll be right mate.
Belize: Under the shade I flourish.
Botswana: Rain
Lebanon: We are all for the country, the sublime, and the flag.
Luxembourg: We wish to remain what we are.
Moldova: Our language is a treasure. 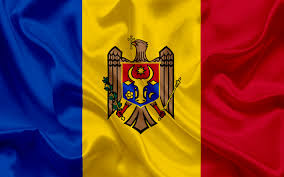 Netherlands: I will maintain.
Puerto Rico: John is his name.
Seychelles: The end crowns the work.
Spain: Further beyond.
Swaziland: We are the fortress. 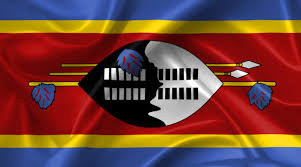