As with the last post, a look at a number of synonyms through the eyes of the etymologist. This time B for Bag, which is from the Old Norse baggi 'pack, bundle'. Some sources give the origin as Old French bague, which could explain its longevitry in having been introduced to English twice, but as this would also have come from the Old Norse, too, it is hardly relevant.

Sack is known as such because of the material it is made from. Usually known as 'sacking' in English, many European languages have borrowed the early Greek sakkos 'bag made of goat hair', itself related to Hebrew and Phoenician saq 'cloth of hair'. 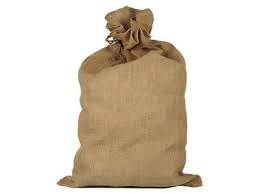 Carrier is clearly from the verb 'to carry'. Coming to English from old French, it can be traced to Latin carricare and derived from Latin carrum, their name for the 'Celtic two-wheeled war chariot'. We can even trace this further back to that source of many languages, the root language which spread across India, Middle East, and Europe with the retreating of the ice sheets, the Proto-Indo-European root kers meaning 'to run' - this is also the origin of the word 'horse'. 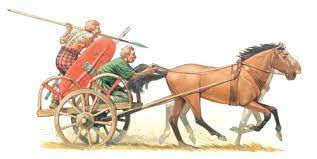 Receptacle, from Old French in the 14th century, has the same origin as its parent word 'receive', which is traceable back through Latin to Proto-Indo-European kap 'grasp'.

Container, clearly from 'contain', is another which came to English from Old French and further back Latin. The Latin coninere was used in the sense of 'to hold together, enclose', and comes from Proto-Indo-European ten 'to stretch'. Not until the 14th century did the idea of 'hold together' become seen as also conveying the sense of 'containing'.

Bag again, this time as a verb, not the noun as above. In the sense of killing or capturing prey (or even criminals), its use is unrecorded until 1818. Clearly this refers to the game, a bird or rabbit, to be placed in the bag. Now, that the bag would swell is more the reason for the use of 'bag' here, rather than the bag itself. We know this as the word 'bag' had been used to refer to loose fitting clothing and, usually to animals, particularly livestock, to the swelling of a belly when pregnant and had been since the late 14th century. 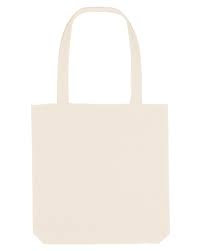 Catch has exactly the same origins as 'receptacle' and 'receive', traceable to Proto-Indo-European kap 'to grasp'. The difference is largely how the word came through the later Latin and Old French routes.

Capture is also from Proto-Indo-European kap, and much easier to see.

Snare, as a verb, comes from the noun, This noose for trapping animals is from the Old Norse soenri or 'twisted rope'. Neither verb nor noun used in English until around 1300. 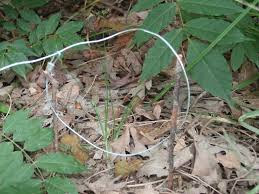 Kill, be it a noun or a verb, must surely be an old word, and indeed it does go back to Proto-Indo-European through the Germanic route to English. Working back in history, usage has meant not only 'kill, put to death', but also 'die', 'torment', 'tease', 'suffer pain', and ultimately Proto-Indo-European gwele 'to throw' and also used in the extended sense of 'to pierce'.

Shoot can be traced back through the German line and originaly used in the sense 'to push, shove, impel', which is effectively what the bow does to the arrow and the gun to the bullet.

Sag used to refer to body parts and/or clothes in the mid-16th century, it is from an Old Norse root sokkva 'to sink'.

Swell has been used to mean 'to grow bigger' for so long and virtually unchanged and in so many Germanic tongues it is impossible to know where the word originated.

Balloon, as a verb, comes from the noun, itself a derivative of 'ball' and the Latin palla. The idea of the balloon and the ball in these old tongues, come from the original Proto-Indo-European bhel which meant 'to swell, and thus the word has returned to its original use after several thousand years. 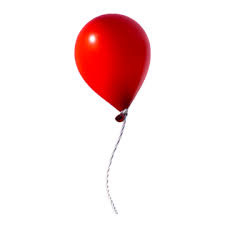 Bulge is not difficult to see as related to 'balloon' and it does also go back to the Proto-Indo-European bhel.
Posted by Anthony1956 at 05:56