That's not what I meant (T)

Tact began in the much more literal sense of 'sense of touch', rather than 'thoughtfulness'.

Tall has only been used in the modern sense since the sixteenth century. It's original uses include 'brave', 'elegant' and 'handsome'.

Tamper or 'meddle' was first used to mean 'work in clay'.

Team, the group of people working together, was originally used to describe the young as in 'brood, litter'. 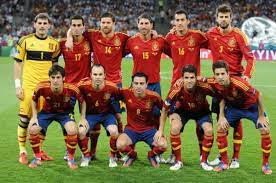 Terse or concise, was originally used to mean 'polished' or 'smoothed'.

Thews are 'muscles', but when first seen in English would be used to mean 'conduct, usage, custom'.

Thrill is 'excite' today, but at first meant 'pierce'. I wouldn't want to be thrilled by a knife.

Tidy or 'neat' began in English as a synonym for 'plump'.

Tippler was not original one who drank the alcohol, but the one who served it.

Toil is to work today, especially to work hard or laboriously, originally it referred to an argument.

Toilet originally meant 'cloth', it coming from the French toile. 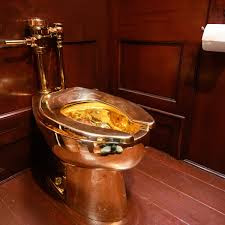 Tonic is today seen as a medicine which peps a person up. Originally? It referred to music.

Toy is a plaything today, but in the fourteenth century was the equivalent of 'flirting'.

Travel is to journey, originally it came from the French travailler 'to work'.

Treacle is a type of syrup, but in the fourteenth century was a salve or antidote. 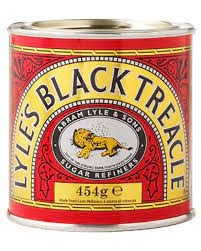 Truncheon is a policeman's club today, originally it was a 'fragment' or something.

Tunnels today are routes underground, but originally they were long tubular nets narrowing at one end, used for catching birds.

Tyres are found covering wheels, thus we can see the origin as in the same root as 'attire' for that was what the word originally meant.
Posted by Anthony1956 at 10:27