Having blogged samples of my books on English place names and also examined the etymologies of the nations of the world and their respective capitals I thought it time I cast my net a little wider. As English place names share some links to other tongues it would be interesting to see if any of the elements contributing to our place names could be found elsewhere. Continuing an alphabetical tour of the world and a look at the largest places of Tuvalu. 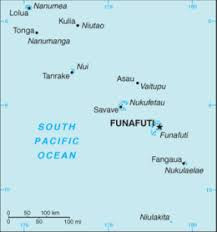 Papa Elise is a reference to Father Ellice, the missionary who came to Funafuti in the late 19th century. 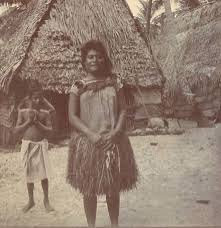 Te Afuafou comes from te afua fou or 'the new beginning'. This refers to an incident with the first contact with a white man, when the locals were allowed on the vessel and one stole a bucket. The perpetrator was shot at, much to the astonishment of the locals.

Tepuka comes from te puka, the name of a tree known to science as Hernandia peltata, itself named after the Spanish botanist Francisco Hernandez de Toledo. 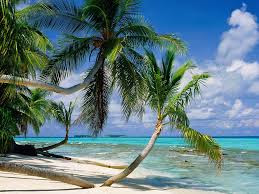 Meang is a name which simply means 'west'. 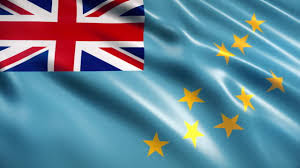