Having blogged samples of my books on English place names and also examined the etymologies of the nations of the world and their respective capitals I thought it time I cast my net a little wider. As English place names share some links to other tongues it would be interesting to see if any of the elements contributing to our place names could be found elsewhere. Continuing an alphabetical tour of the world and a look at the largest Trinidad and Tobago places. 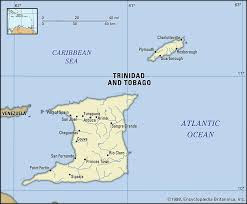 Chaguanas was named for the Chaguanes tribe who are indigenous to this region. 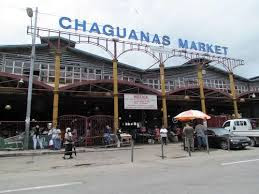 Port of Spain's origins are clearly a reference to the colonial era. It was founded near the indigenous people's settlement of Cumucurapo or 'place of the silk cotton trees'.

Princes Town was named to mark the visit, in 1880, by two of Queen Victoria's grandsons - Prince Albert and Prince George (the latter the future George V). 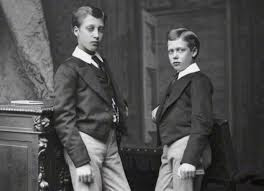 Valencia is a transferred name, the Spanish version is hardly relevant here but comes from the Latin name and means 'strength, valour'.

Scarborough is another transferred name, the English version derived from 'Skarthi's fortified place'. 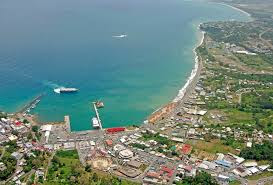 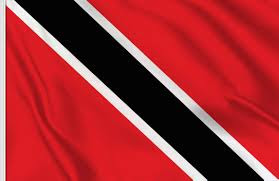